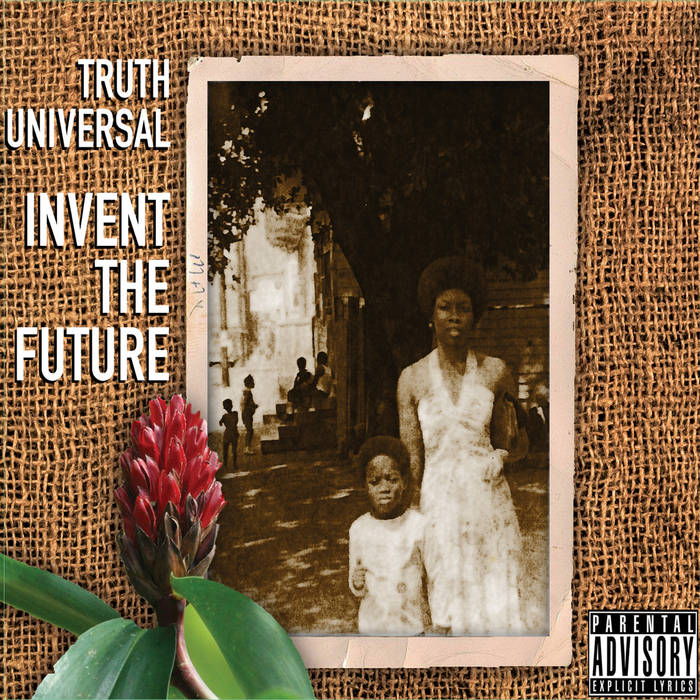 It's a domestic violence narrative.

Ex-collegiate athlete, (he) always got chose
Bad rotator cup killed his chance at the pros

Ever since high school, his seat in classes stayed unfilled
Now in real life labor low paid and unskilled

He met a woman that didn’t care what his position was
Stayed by his side, her love was unconditional

Dropped out as juniors, youth planted inside
Had 2 more then, Greg felt he couldn’t provide

Once high expectations morphed to low self esteem
Awakened rudely, nothing like his family dreams

He saw the manhood threat, not the mom
Daily beat her into submission like they was in the Octagon

He’d ask questions, if her answers seemed equivocal
The confrontation could result in bruises to her physical

Her life was hell, all she wanted was happiness
He’d beat her ass like the saints did Indianapolis

In 2010, like many men ashamed of what he did
But then again he’d hit her right in front of the kids

“Daddy, why you hit on Mama so much
I thought that you’d protect us from anybody’s touch

You beat her like a thief, did she do something wrong
Please stop you hurt her body ‘cuz your muscles are strong”


He sent the child to his room screaming his/her name
As the child left the room, his head hung in shame…

He looked at Tamika, like he was feeling her pain
Tears welled in his eyes and said that he’d change

…he had a new job, he was tryna to do better
His woman wanted to grow, he decided to let her

6 months passed, and the bottle he stayed off
Then parish budget cuts left the broken man laid off

Looked for work, but a steady job it seemed that he couldn’t have it
In about two weeks, back to the old habits

Sometimes a black eye, other times bones broke up
The routine was regular, and then Tamika spoke up

“Greg I had enough and I can’t take anymore.
You said you would stop, and you said it before…

Whatever ever happened, to the love that we used to have?
I’d rather die, than be your damn punching bag”


(He) asked her if she had a pistol or if Jesus was with her,
‘cuz one of them would have to save her, (and) proceeded to hit her

This was all because of his anger overdose
He beat Tamika, until she was nearly comatose

Wasn’t dead, to live had very good chance
EMT put her limp in the ambulance

(her) father close, she rested in the hospital bed
With lacerations from repeated knocks to the head

Blocked out, but flashbacks, every now and then
Thought about the maybe twice he saw his daddy in the pen

Never forgot, his father killed a man's daughter
Only got a charge of involuntary manslaughter

Though he was a child, always felt he coulda done some more
He went to speak with the common law son-in-law

Arrived and knocked on the door, Greg peeked through the blinds
He said, “Let me in Son, I need to speak my mind.”

He let him in out of respect for his wisdom
…apprehensive, but he was still prepared for pugilism

“Tell me seriously where you gon carry her
It’s been 12 years; with no plans to marry her

Disturbance calls, (but) to jail they ain’t gon take you
Obviously ain’t gon stop until somebody makes you”

“Don’t have to be married for her to be my wife
Mind your business, this my house and my life”

Justice served, no remorse for what he did
When questioned by the pigs, neighbors saw nobody leave the crib

from Invent the Future, released October 8, 2013